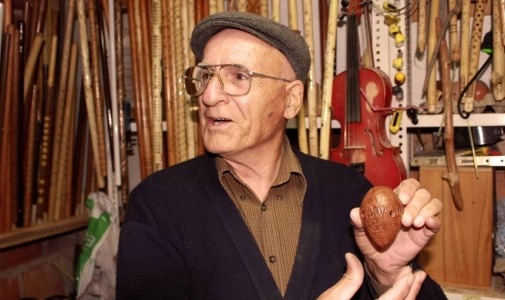 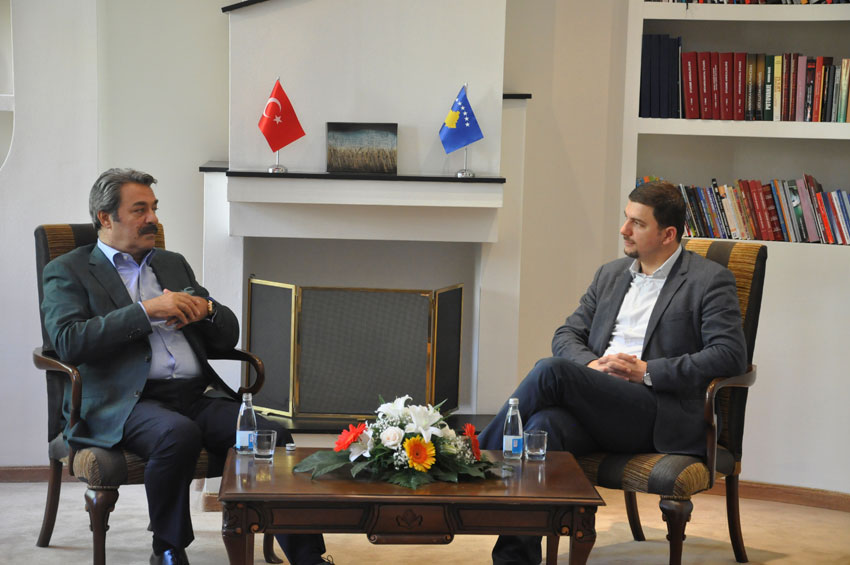 Minister of Culture, Youth and Sports, Memli Krasniqi hosted today the famous Turkish actor Kadir Inanir, who is staying for a visit in Kosovo.

Minister Krasniqi welcomed the actor and expressed high consideration for his to date career.

He informed the Turkish actor about the achievements in the field of cinematography in Kosovo, but also in general about the culture. He informed him about the increase of the subsidies for film and for international representation of our artists and creation.

On the other hand the Turkish actor expressed his pleasure regarding the visit in Kosovo and thanked the Minister Krasniqi for his welcome. Inanir highly appreciated the cultural cooperation that Kosovo and Turkey have.

He promised that he personally shall work to enable future co-production between Kosovo and Turkey.