Reaction of Minister Çeku on the decision of Europa Nostra
Share: 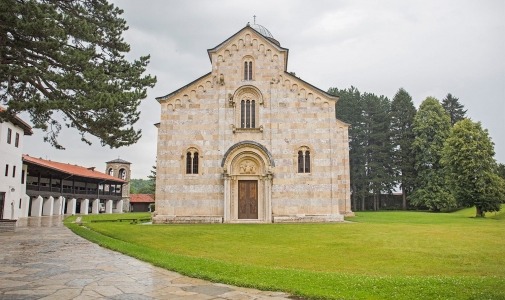 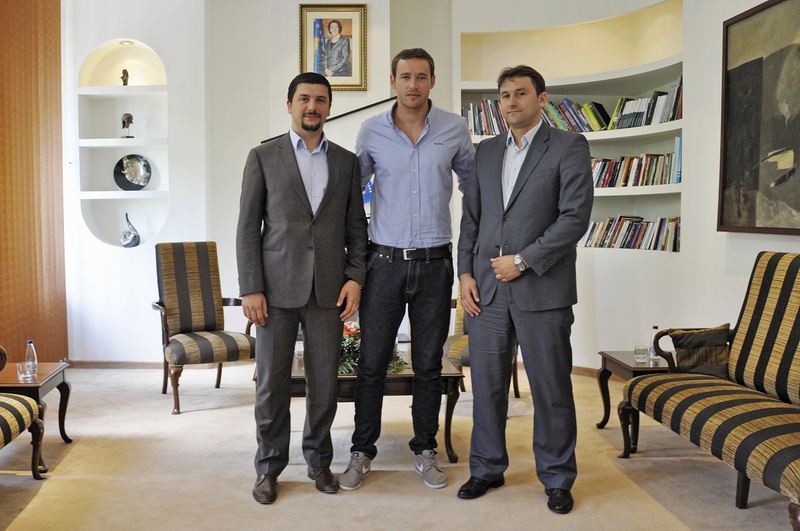 The Minister of Culture, Youth and Sports, Memli Krasniqi, welcomed at a meeting today the renown Kosovar volleyball player Gazmend Husaj, who is the first Albanian volleyball player to have signed a contract with a foreign team competing in one of the premier volleyball leagues in Italy, namely the Copra Elior from Piacenza.

Minister Krasniqi congratulated the volleyball player Husaj on his successes in sports, but also on his previous achievements as the member of the national team of Albania. The minister also stated that his commitment and motivation in sports should be followed by his peers thus seeking to reach both professional and individual heights in this sport, concluding that the success of our volleyball players improves the image of our country in the world, bringing it a step closer to internationalization of the sports.

Volleyball player, Gazmend Husaj, thanked the Minister on the reception and expressed his gratitude for the interest the minister showed in his career and congratulated him in turn for the work he had carried out in the recent years in promoting the Kosovo sports.

In June, Gazmend Husaj transferred from Qatar Sport Club to the vice champion team Copra Elior from Piacenza, competing in Serie A of Italy, which is a one of the premier world leagues. He also played for various volleyball clubs in Kosovo, Albania, Switzerland and Bahrein.