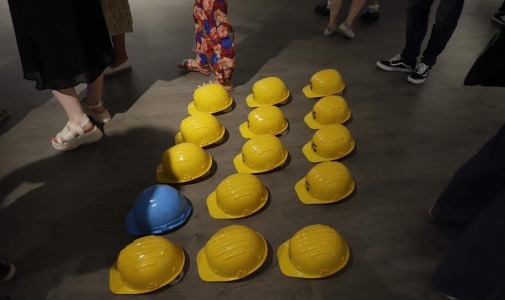 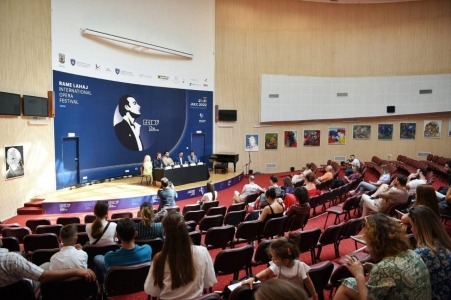 During the day, a press conference was held where the program of the second edition of the festival was presented.

Tenor Ramë Lahaj, founder and director of the festival, said that the purpose of the event is the promotion of operatic art in Kosovo and support for young talents.

While the Minister of Culture, Hajrulla Çeku, among other things, said that the Ministry highly appreciates such events "We as the Ministry of Culture highly appreciate that Ramë Lahaj returns to his country with this festival and contributes to music and the discovery of new talents. We appreciate the festival as a direct contribution to the promotion of operatic music in the country, the bringing of foreign artists, as well as the contribution it brings to the promotion of the Albanian musical heritage", he added.

Also present at the conference were the mayor of Pristina, Përparim Rama and vocal master Jean Bernard Thomas. 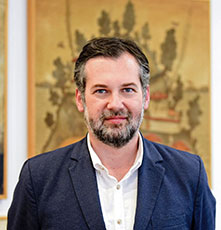