The first activity between Kosovo and Israel takes place through sport!
Share: 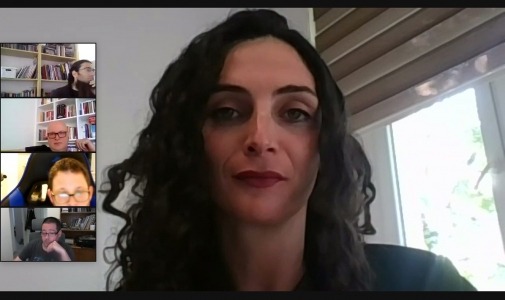 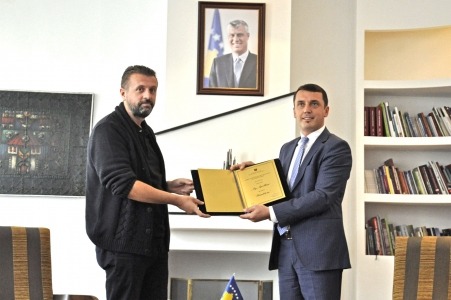 Minister of Culture, Youth and Sports, Kujtim Gashi, in a solemn ceremony handed out the three awards for the Original Albanian Drama "Katarina Josipi", based on the professional jury's evaluation.

Minister Gashi emphasized that the award ceremony is an appreciation for the work of the new authors.

"It is a pleasure for me to hand out these awards and I want to confirm that both, me and the MCYS will be there for your support because your work makes us feel proud", the minister said.

Meanwhile, the laureate Ag Apolloni expressed his gratitude for the award and said that this is an appreciation and an incentive to commit even more in creative work.

While the jury chairman, Arian Krasniqi, pointed out that it was difficult to come to the final assessment because there were a total of 24 texts that competed in all the dramatic genres and it was not only quantity in question, but quality too.